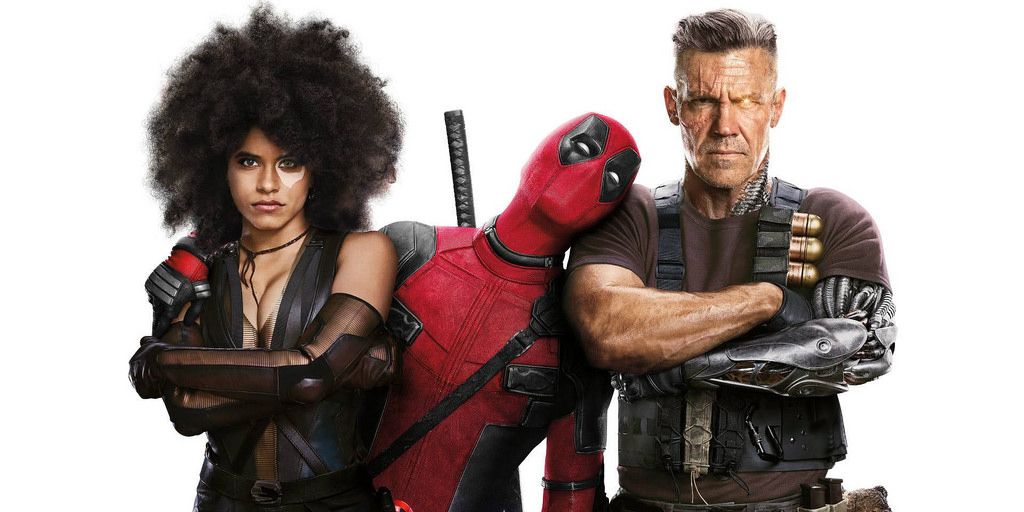 I think I subconciously had low expectations of this one. I enjoyed the first movie quite a bit, and I think Ryan Renoylds enjoyement of the role and the creative process surrounding it oozes from every pore of both films. He clearly has some amazing writers, as well as an excellent supporting cast, to work with. The jokes were excellent, and I’m really glad they worked a joke about Rob Liefeld in there.

Its too bad that they haven’t worked out the whole, Fox/Disney stuff yet. Deadpool seems like he would make a fantastic addition to the Netflix line up, he doesn’t constantly need the big bucks and would benefit from some more downtime (honestly I find that to be true of most of the Marvel Film stars).

Zazie Beetz kind of stole the show as Domino. I’ve heard that she’s getting more work, which will be worth checking out. Brolin was a very good Cable, all dark and brooding (another good joke in there), but it will require sequels for the character to get the play it deserves off of deadpool.

With all the 80s references, how did they not make a Back to the Future joke about Cable? Serously…

In the end I think I liked the sequel better than the original, both very enjoyable and funny and worth the viewing.