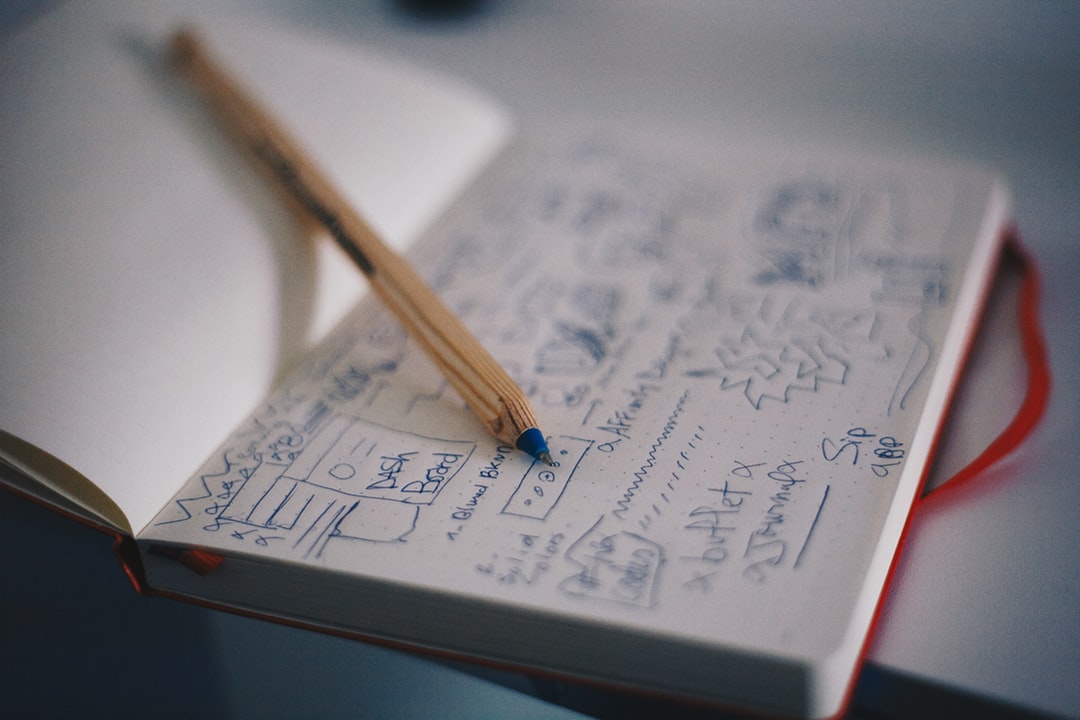 Being a GM is great. It’s a massive creative outlet. It gives you something to write about, it gives you an audience for your creations, and collaborators to help you along. If your players keep coming back for more than you’ve probably done something right.

Being a GM is a huge amount of work. I’m sure there are people out there who can off-the-cuff most of their stuff, but I know that if I haven’t planned effectively then I won’t do a good job.

For session-to-session, it’s generally easy enough to figure out what I need to prep for. Occasionally I completely flub it and plan a bunch of stuff that doesn’t get used, but the general shape of things is easy enough to get done. 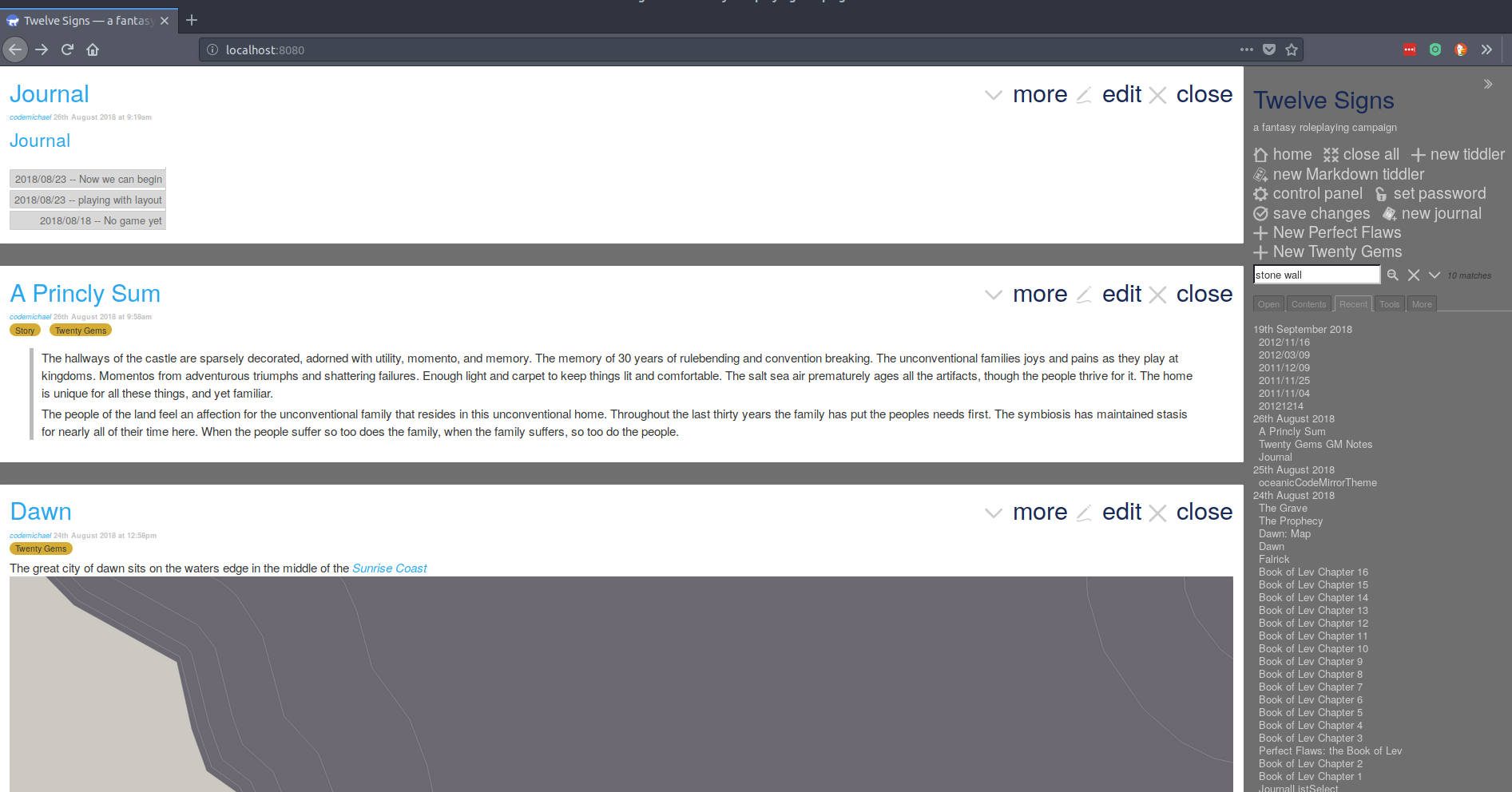 These days I use Tiddlywiki for my complex campiagn notetaking

Planning a whole new game is an entirely different matter. You’re starting from a mostly empty page and it needs lots of filler. Setting isn’t so difficult, you generally know what you’re going to be writing for in the broadest strokes, often because you’re writing for a system. That’s the high level stuff, then you start drilling into locations often driven by plot considerations. This level increases the difficulty of the writing, because details start to require a lot of work. Then the magification increases again and you start to get to the point where you have to figure out individuals and backgrounds which can be an infinite amount of effort if you let it. At the moment I’m working through the details of (at least) two cities, five organizations, and at least a dozen NPCs. This is ground work, and when things take off I’ll want to do three or four times that much to get started.

Often I end up with a lot of things that haven’t actually been written down, which is sad to me. I’d like to be able to share some of it later.

One of the things I’m going to try this time is writing a couple of short stories set in my new game. They’ll be relevant to the setting and at least a little to the plot, and I’ll show them to my players for whom they might be similar to a teaser (and maybe a little exposition). It’ll also give me a chance to spend a little bit of time working on something that people will actaully read (well maybe).