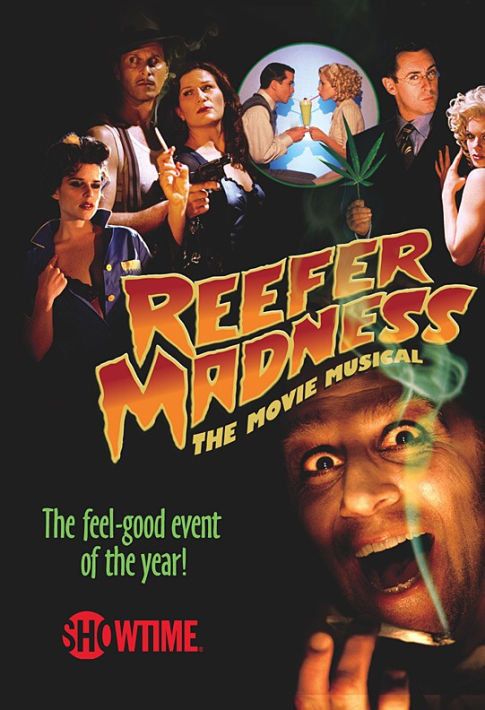 We watched the original propaganda film a couple of weeks back, it was incredible. I can’t actually credit it. One of the guys had a copy of this film and said we really should watch it. It seemed like the kind of thing that we were likely to enjoy, but man I had no idea.

If you like musicals and enjoy camp and satire you’ll probably love this film. You do not need to bother watching the original film, you’ll be able to pick everything up from context.