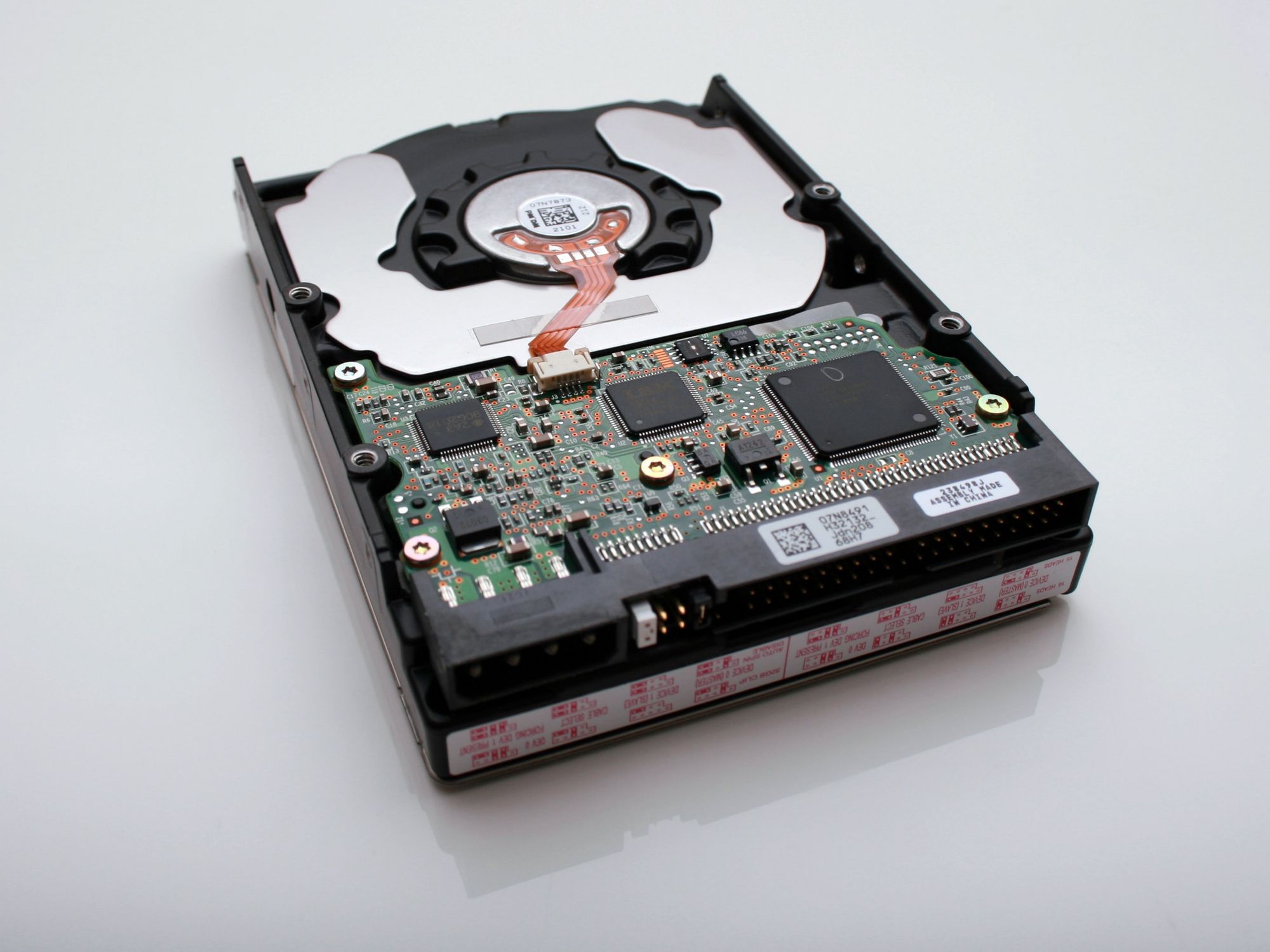 This week I did a bunch of work on cleaning up my digital life. Earlier this year I picked up a Network Attached Storage (NAS) device along with a battery backup to give myself highly reliable local storage. I’ve also take the time to set up multiple encrypted backup locations, with versioning, so I’ve got high data integrity and strong disaster recovery. I’ve slowly been organizing my decades old backups and I think I’ve got everything pulled together in one organized location. I still need to come up with a process for email, but that’s about it.

I feel pretty good about the state of my files and so I went into Dropbox and deleted (as permanently as I could) all of my old files. I was a Dropbox user pretty much from day one, they had a good sync technology, file versions, and support for Mac and Linux (in addtion to moble). I was happy when they offered a paid version with lots of extra space and I was first in line when that happened. It has been a good tool.

However times have changed a bit. While they still have a good technology stack I’m no longer happy with Dropbox. Others have written about it, so I won’t spend much time on that here. There are some pretty big privacy concerns that Dropbox isn’t ready to address, and they are focusing on growth in areas unrelated to file storage (value added services). These days I’m focused on Trust No One technologies (TNO), where I hold the encryption keys.

There are some good alterantives these days to Dropbox, paid and opensource. Sync.com was recently recommneded to me, though I haven’t used it, but they let you manage your own encryption keys.

If you’re interested in a NAS of your own, I can strongly recommend the Synology line of devices. They are well designed, have great features, and pretty good software. They’re built on linux and open source technologies (such as the BTRFS filesystem).