Writing for different types of games 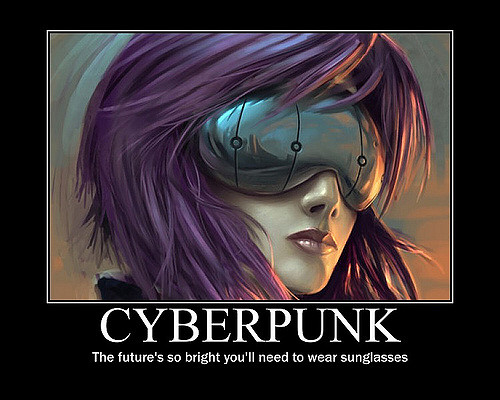 I love that cyberware addiction is a thing in 5e

SR is a formulaic game, contacts call shadowrunners, shadowrunners meet Johnson, shadowrunners go into the mission with need-to-know only, shadowrunners get into trouble because of what they didn’t know, shadowrunners get out alive (barely) and yell at Johnson for not telling them everything, Johnson tries to not pay up. Well, it felt more formulaic in my head, but yeah, that’s not too far off. There is a definitely a cadence or rhythm to SR, and writing to that feels guided. I get to throw in twists and turns, but, like a sitcom, everything sort of reverts back to the starting point in the end.

It’s a bit refreshing, honestly. My usual writing tends to be a lot more open ended. SR, though, has a pretty tight band in which I can write things. This is because it’s mission driven, and writing to the mission is generally pretty easy. You know the parameters of the mission in advance, you can prep most of the activities with a higher degree of reliability.

Writing this out I feel that perhaps this feels so structured is because I’ve been terrible at doing quest oriented fantasy plots. Quests have always seemed to be a way to force the narrative, and I usually look to the sandbox model. That’s what missions are, and that what this game is likely to be. That’s ok, its what we all agreed on. 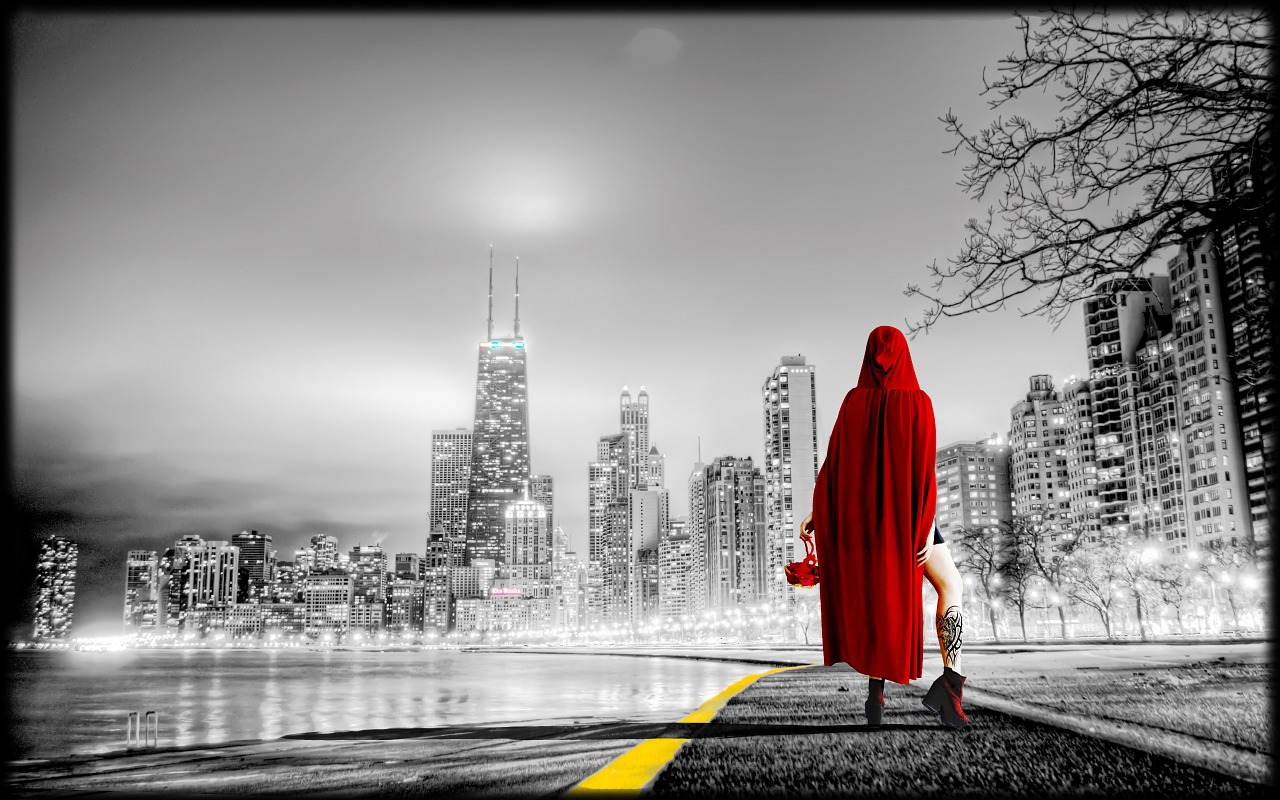 DFRPG is a lot different style. I’m writing in terms of “case files” and less about “quests” or “missions”. Maybe its a fine distinction, but it’s less about doing a thing until its complete and more about dealing with it over time. I also feel that DFRPG requires a lot more character investment in the plot. Most SR plots you can drop in any character, but DFRPG leans heavily on what drives and motivates the PCs.

FATE itself is a good system for this; in theory the players are more in control of what is going on. FATE allows players to create scene aspects, changing the story (in their favor or otherwise) bring them closer to the narrative. We’ve only just started, and I’m anticipating some growing pains, freedom can be a difficult concept for players.

Overall I’m very happy to have these opportunities, I hope I am up to the challenges they will present.

→2-factor authentication comes to Protonmail: it's time to switch