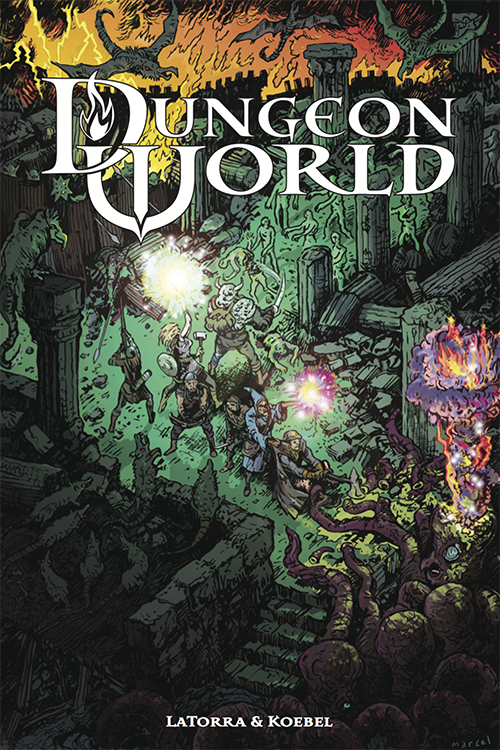 Late last year I began running games online. I don’t lack for local games, but I have friends who live in diverse areas and I wanted to have something to do with them. We chatted about what to play, I’d recently started getting into FATE and wanted to try that, but people generally wanted something a little more crunchy. I’m pretty sick of 3e so I vetoed that, and we ended up landing on Savage Worlds.

Getting people together isn’t an easy task, and getting times that works for everyone, especially across time zones is a tricky. If we have a start time of 6:30 it means we might get going by 7:30, people have kids, jobs, and lives that make cooridation just a little tricky.

So when you have limited time it’s helpful to make the time count. What we learned was that if you are playing games with lots of crunch then that is what you spend the most time on. Roll20 has been a great tool for managing a virtual tabletop (VTT) but trying to run Savage Worlds or 4e, but that means that the game time has been largely focused on combat, when I’d, personally, prefer to focus on other things. Our games devolved into turn taking, which really wasn’t exciting and wasn’t engaging for people outside of their turn.

We had to take a hiatus because of people having babies, but last time I talked to people they were interested in starting up again.

I’ll post some more about my thoughts on Dungeon World another time.

←Isn't it all about dungeons after all?