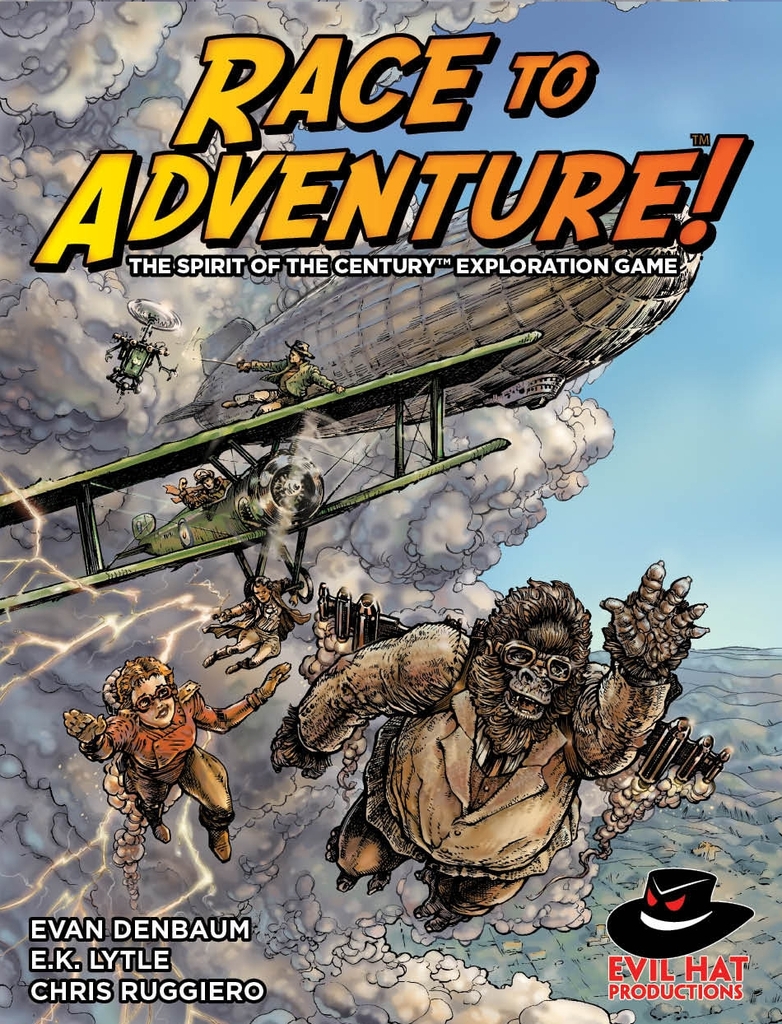 Bill and the Royal Marines have a message for the citizens of Hamburg, “Don’t mess with the Royal Marines”. Normally it’s Bill’s job to cause destruction and mayhem, but the Kaisers kat has other ideas. Now the Royal Marines are stuck between a battalion of germans, a ticking bomb, and the most destructive kat in history.

In a case of mistaken identity Bill finds himself teamed up with a shoot first, ask questions later, yankee who saves Bill’s life before dropping him off a cliff. Can this unlikely duo pit the Shangra-laughing Monks against the Magical Mafia, or will Don Giovanni, sorceror supreme, escape with the Jade Tiger?

Boom Boom Bill and the Indian Princess of Epsilon Prime

When the Royal Marines were sent to retrieve Prime Minister Asquith they didn’t expect to be fighting an interplanetary war. Now Bill, an Indian Princess, and a six-gun square off against the Klendathian assassins atop a burning zepplin to decide the fate of not one, but two worlds. Bill may not live to regret reporting the location of a certain mystical artifact.