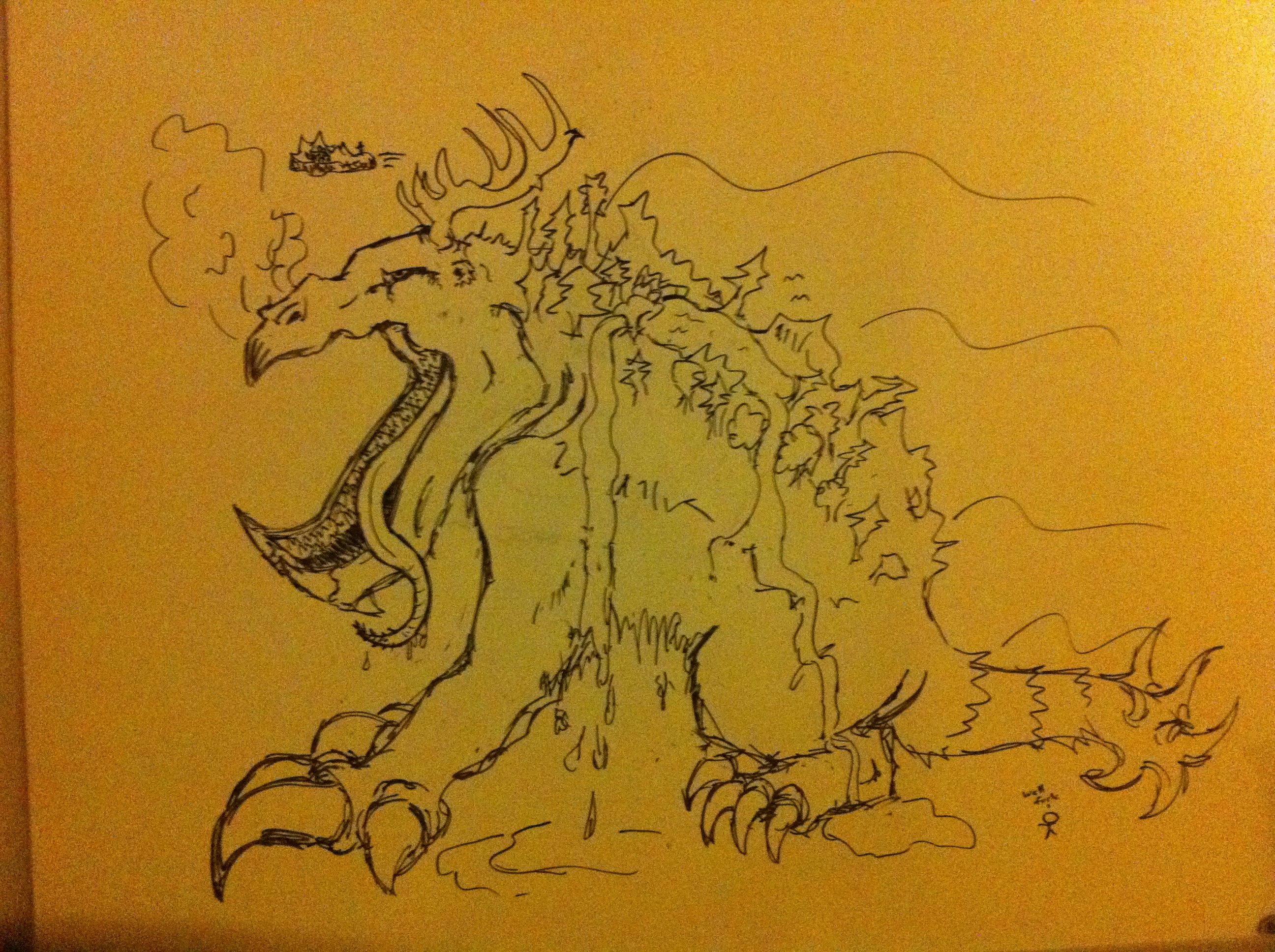 A couple of years back I started running a 3.5e D&D game. I wasn’t then, and still am not, a big fan of 3rd edition in any form. I’ve been running and playing some form of 3rd edition D&D for the better part of a decade-and-a-half and my problems with the system have only turned into resentments over time.

And yet, here we are, 3 years later and I am still running that same game. I have to assume, by their continued involvement, that my players are having fun. I am having fun, but only in spite of the system we are running. I can’t really recall the last time we had a combat that was more than an excuse to roll dice. And so, when 2014 rolled around I decided that it was time to start the death clock. The players and player characters have had a good run, but I am looking forward to closing out this chapter of the campaign.

When we started this game I sketched out a 12 campaign arc for the setting. We are just now finishing up with arc one. I hadn’t figured that this game would get this far. I assumed that, like most of my other games, we would play and people would get bored or change schedules or something and we’d be forced to stop or change games. None of that happened. I’ve been very lucky to have a solid group that likes to get together most weeks and to play a game that I’m running. Very lucky indeed. I am looking forward to another 3 years of gaming with this group, and if my good-luck streak continues we’ll be playing a system I have less angst over.

←Learning from my nephew