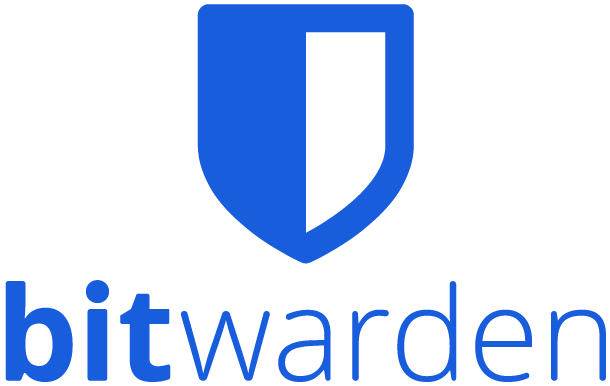 I’ve been a happy LastPass user for many years. Its a great tool and was one of the first tools of its kind to provide no-knowledge security in a profoundly secure way. I don’t know that there’s anything currently wrong, but when LastPass was purchased by LogMeIn a couple years back, everyone paying attention got a little bit nervous. LogMeIn isn’t a bad company, but they definitely don’t inspire confidence when it comes to high security tools. On top of that it seems clear that LastPass is now entirely focused on growing its business with its enterprise offerings. Good for them, but enterprise-only features aren’t helping me. The UI is also not getting much better. It feels stagnant. I’m not running away from it, but I am keeping an eye on the alternatives.

One feature which I have been incredibly satisfied with has been the Emergency Access feature. It means I can provide access to my vault without having to share my LastPass password or mfa. I won’t bother explaining why it is such a well done system, but for a long time no one else has provided that same functionality. I’ve occasionally done a field search to see where other tools like Dashlane or 1Password are at. Dashlane seems to have implemented this feature as well, but because I tend to focus on more multi-platform (and/or open-source) it hadn’t really hit my radar. 1Password has a lot to recommend it, but still lacks this feature.

I was happy to see that Bitwarden just put this feature live (I don’t love that its a premium-only feature). Bitwarden has been on my radar for a while for several reasons. Bitwarden is developed as open-source software , which is a huge plus for me. Its got excellent cross platform support, which is important since my daily driver is Linux. Less important, but a huge plus for me is the fact that it can be self-hosted. I don’t know if I will actually use that feature, but it speaks to the type of application platform they are creating, which, again, keeps open-source principles in mind. It ticks a lot boxes for me.

That’s why I’m going to sign up for a premium account and start testing it for real. I just this week renewed my LastPass account, so I’m not leaving that anytime soon, but I want to have a chance to try out Bitwarden enough that I if I do think it’s time to move (like if LogMeIn does something stupid) I’ll be ready to start helping people migrate.