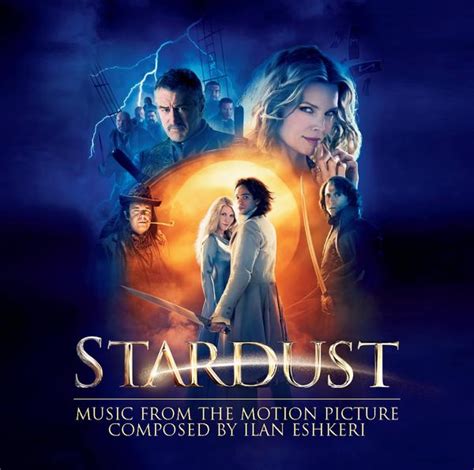 Its probably been a decade since I watched Stardust for the first time. I remember liking it quite a bit. As I was considering showing it to my niblings, I couldn’t recall enough about it to know if my memory was accurate.

It’s quite a good fairy tale; Neil Gaiman is far better than average at breaking the mold of fairy tale tropes and gender roles while keeping a sense of the bygone. Like most fairy tales the roles are really well defined and the characters are barely more than one dimensional. The main character is the only one who grows or changes during the film, everyone else is just there carry him along his adventure. The villains are all hand-wringing, cackling, dark, and brooding psychopaths. I’m not complaining, its just a little more vapid than I could hope for, given the talent that went into it.

It’s a good movie, but not a great one. It entertains, and it has some very memorable moments. It has a good cast, and a fun story. A good tweens movie.

Chrome is taking over