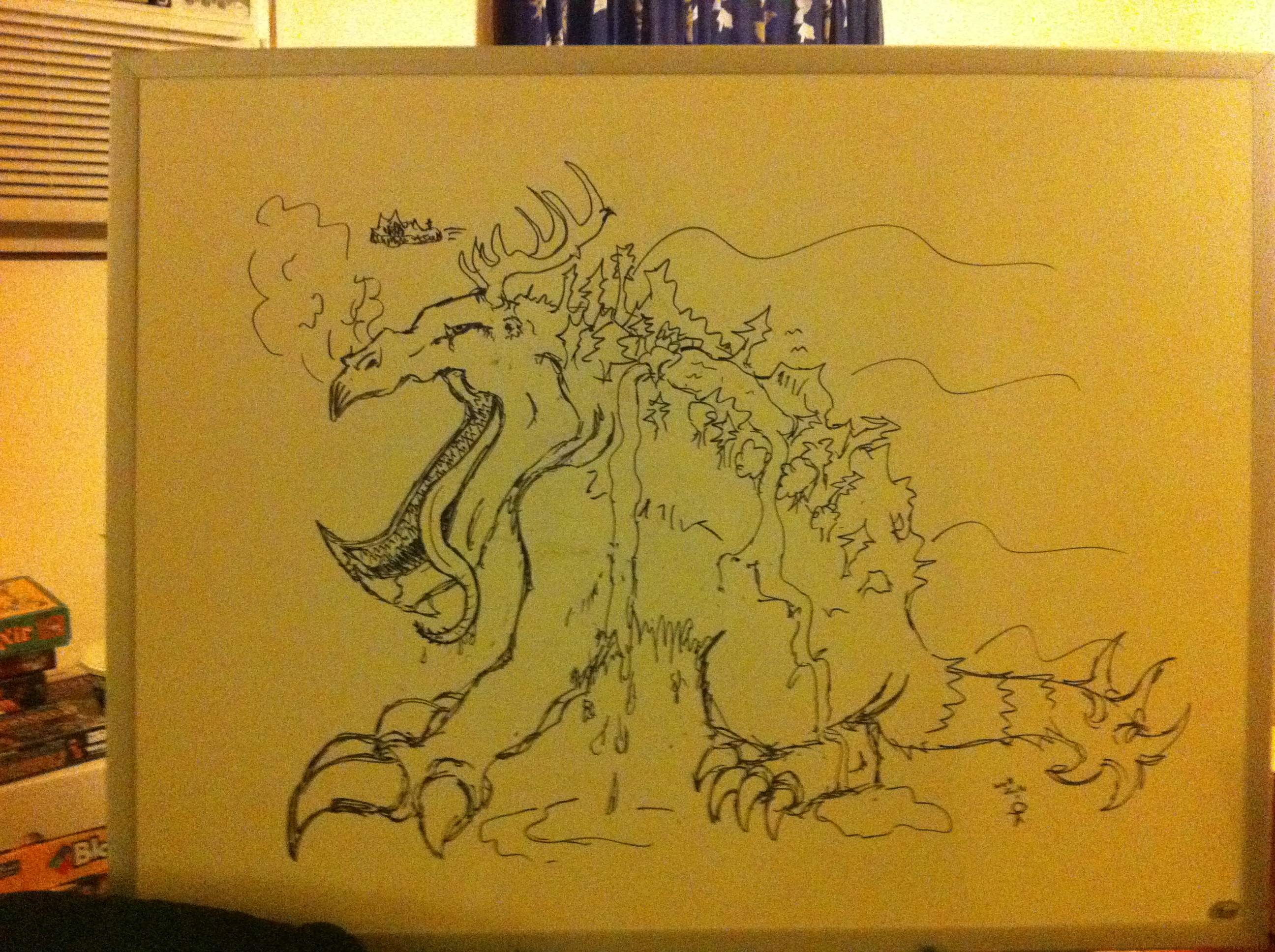 A long time ago I was asked to run D&D for some friends. Many years later, I still haven’t finished. I’m not even close.

Ok, I lied ever so slightly. The first arc of the Twelve Signs campaign completed late last year, clocking in just under 4 years of runtime. This year I started the second arc, using a never before played system (by anyone in my group) Dungeon World. My goal is have this one take less than 4 years to complete.

How is it going, you ask? For a number of reasons, it’s going really well. One big piece of why it’s going well is changing systems, not because the new system is good or the old system was bad, but because it’s given us a fresh way to approach how we play every week. Right or wrong, Dungeon World gives me, the GM, freedom to not worry about having to create a statistically interesting combat, skill puzzle, or other die test for my players. We worry more about story compelling problems than about who’s got the biggest attack modifier. They do not fear to split the party, they do not fear to try something new, and they do not fear social interactions despite not having a charisma score or a diplomacy skill.

We still have moments where I think about the rules, but they are far fewer than with most games I’ve had to run or play. This has given me a strong sense that I will be able to run through the campaigns second story arc in a reasonable amount of time, because for once I feel in control and not a slave to the system. I realize that’s partially due to my own baggage, but it has been helpful and my players are benefiting.

←Where shall I take them?